Cyclades islands (Κυκλάδες) is a group of islands in the center of Aegean Sea, a few miles south-east from Piraeus port. Ancient Greek geographers gave this unique cluster of islands the name Cyclades because they saw that they formed a circle (kyklos => circular islands) of sorts around the sacred island of Delos, the birthplace of Ancient God Apollo and Artemis.

The Cyclades Prefecture was one of the prefectures of Greece until 2011, then it was abolished and its territory was divided into nine regional units of the South Aegean region:

1) Andros – The second largest and most northerly island, traditional and tranquil, green and mountainous, with many beaches
2) Kea – Kythnos – A quiet island popular mostly with vacationing Greeks, close to Athens but it feels remote
3) Milos – The least famous of the larger Cyclades, volcanic with spectacular rock formations
4) Mykonos – A popular tourist destination, with excellent beaches and the most vibrant night life
5) Naxos – The largest and most fertile island in the group, with excellent beaches
6) Paros – A popular tourist destination island with attractive landscape and good beaches
7) Santorini (Thira) – A spectacular volcanic island, one of the most beautiful and romantic places in the world, with amazing landscape, unusual beaches and a vibrant night life
8) Syros – A traditional island with Italianate architecture, large main town, good beaches
9) Tinos – A traditional island, cathedral is major pilgrimage site, good beaches

Noteworthy islands to discover its beauties:

Amorgos – It has a famous monastery and some isolated beaches.
Anafi – A small unspoiled island located east of Santorini.
Antiparos – A small island just west of Paros, relaxed and with nice beaches.
Delos – A small uninhabited island close to Mykonos, famous for its archaeological sites (birthplace of Apollo and Artemis).
Folegandros – A beautiful, quiet island to the west of Santorini.
Ios – It is famous as a young people’s party island.
Kimolos – A small satellite island of Milos.
Little Cyclades – A group of small islands southeast of Naxos, including Koufonisia, Iraklia, Schinousa and Donousa.
Serifos – A small, quiet island with great beaches, traditional town.
Sifnos – A picturesque, quiet traditional island, with good beaches and nice paths for walking.
Sikinos – A small rocky island with a few beaches and nice alleys.
Thirassia – A small satellite island of Santorini, which it was formed by the huge volcanic eruption of 2nd millenium BCE.

Generally, all these islands are peaks of a submerged mountainous terrain, with the exception of two volcanic islands (Santorini and Milos). The climate is usually mild and dry, however the soil is not as fertile as other Greek areas.

It is the most famous island group in the Aegean Sea as it comprises some of the most beautiful islands in the world. The islands in Cyclades are ~220, however some of them are uninhabited and they are only visited for their archaeological landmarks and sightseeings. Ermoupolis in Syros island is the capital of the Cyclades.

There are many things that make Cyclades islands some of the best destinations in the world apart from the stunning nightlife. The architecture of the houses is almost the same; white-blue exterior reflects the life near the sea and Greece as a country itself. Graphical alleys divide the house and the traditional structures in general, usually the roads are only for pedestrians as they are too narrow for other vehicles.

Some of the best beaches in the world are scattered around the islands, most of them are organised and they offer beach bar areas and several amenities. The secluded beaches have their own charm as they are in difficult to approach locations that allow them to be isolated from the mess people leave behind. The most well known beaches are in Mykonos and Paros islands, where many beach bars and commercial areas are nearby. Likewise, some isolated beaches can be found at Amorgos and Folegandros islands, where the sun and the clear waters attract people who seek to find secluded areas for romantic escapes. 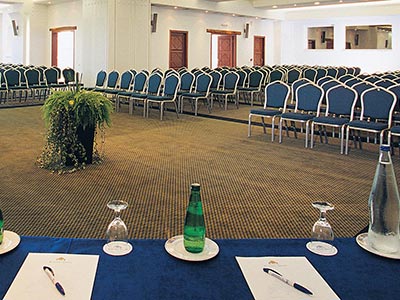 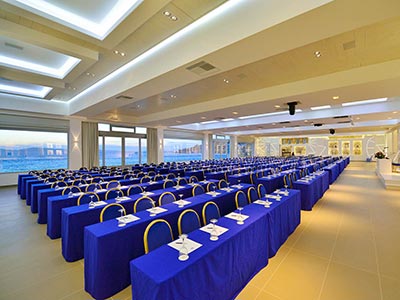 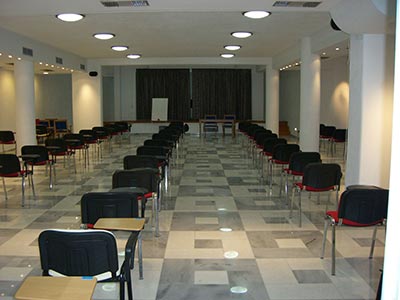 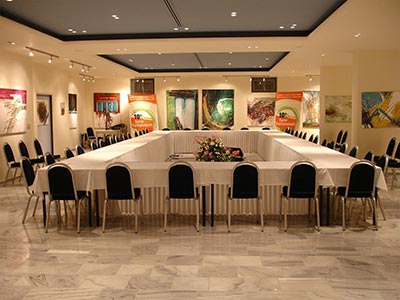 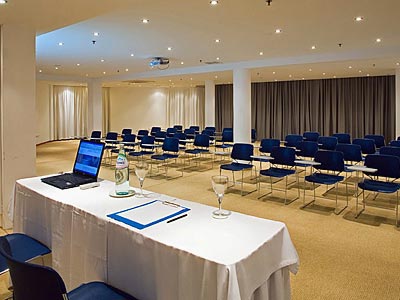 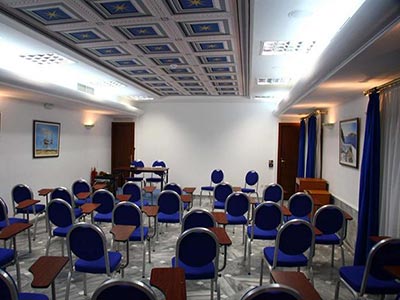 Getting to Cyclades islands is easy. By plane or by ferry either.

Regular (mostly daily) flights from Athens to Paros, Naxos, Mykonos, Santorini, Milos and Syros operated by Olympic Air and Aegean Airlines. In high season there are also less frequent flights from Rhodes, Crete (Heraklion) and Volos by Sky Express. From May till October charter airlines fly directly to Santorini and Mykonos from many European airports.

Ferries and high-speed catamaran services run daily from Piraeus, Rafina and Lavrio. Ferries operate to all the islands of Cyclades, some of the larger islands also have a high-speed catamaran service. Ferry trips are 4-5 hours to the closest islands (Kythnos, Syros, Tinos, Mykonos and Sifnos) and from 8-10 hours to the furthest (Santorini) depending on the number of stops. The high-speeds take half the time but cost twice as much. There are daily ferries from Piraeus to all of these islands, with the exception of Kea and Kythnos (from Lavrio) and Andros (from Rafina). Many travelers probably consider Rafina not a possible departure port if they are heading to one of the Cyclades, but if you are arriving at the airport of Athens, it is often better taking a ferry from Rafina than traveling to Athens and get a ferry from Piraeus.

Many boat services stop working by end of October and resume by April. You can always ask for information at DnD Travel before making departure plans as the services are subject to delays and cancellations in adverse weather.