Ionian islands (νησιά του Ιονίου ή επτάνησα) are the most western group of islands in Greece, stretching along the west coast of Greece in the Ionian Sea. They are traditionally called the Heptanese, i.e. “the Seven Islands” but the group includes many smaller islands as well as the seven principal ones.

The seven islands from north to south are:

The rest of them are smaller but they have a unique charm on their own. Although some of them are uninhabited, we can mention some honorable islands worth to visit from north to south such as: Ereikousa, Othonoi, Mathraki, Antipaxi, Meganisi, Kalamos, Kastos, Megalo Fermekoulo, Mikro Fermekoulo, Atokos, Echinades group of islands, Arpia, Stamfani and Antikythera.

The islands are well known for their beautiful sandy beaches, crystal clear waters, architecture, charming villages and stunning scenic countryside which is verdant and flourishing with greenery and nature. These islands are known to be covered with green unlike the Cyclades, which is due to rareness of rain.

The mayor communities throughout the islands are the city of Corfu (also capital of Corfu region), Zante city (capital of Zante), Argostoli (capital of Kefalonia), Lixouri (in Kefalonia), and Lefkada city (Lefkada capital).

Each Ionian island has a distinct character. As a distinctive historic region they date to the centuries-long Venetian rule, which preserved them from becoming part of the Ottoman Empire and created a recognizable cultural identity with many Italian influences. The Ionian Islands became part of the modern Greek state in 1864. 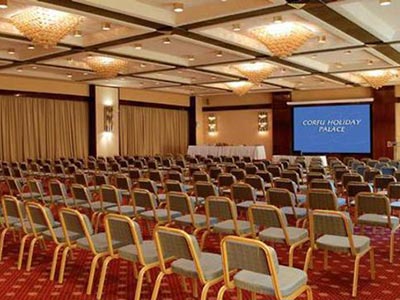 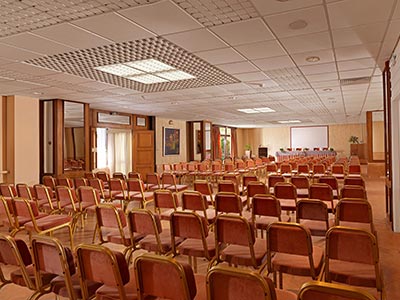 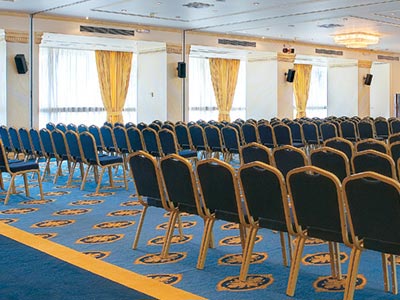 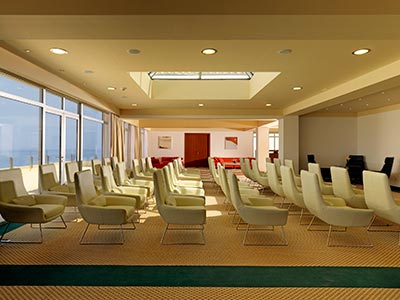 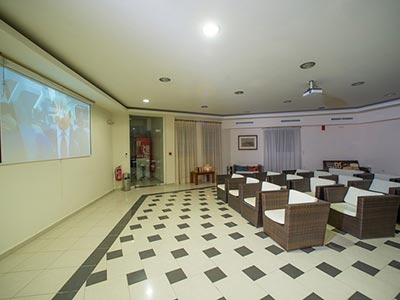 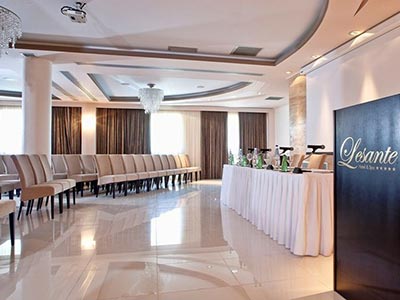 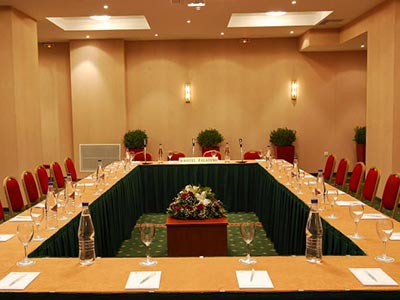 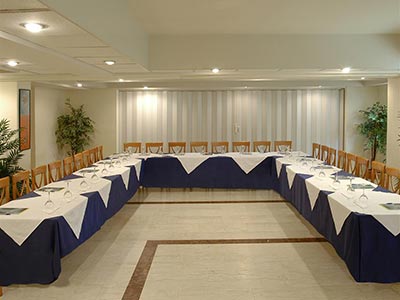 At the older ages, the islands were settled by Greeks at an early date, possibly as early as 1200 BC. Homer wrote the ancient Greek Odyssey and mentioned Ithaca as the birthplace of Odysseus and archaeological investigations have revealed interesting findings in both Kefalonia and Ithaca.

By the 4th century BC, most of the islands were absorbed into the empire of Macedon. Some remained under the control of the Macedonian Kingdom until 146 BC, when the Greek peninsula was gradually annexed by Rome. After 400 years of peaceful Roman rule, the islands passed to the Eastern Roman or Byzantine Empire.

The Ionian islands fell under Venetian rule in 1204, where the Republic of Venice controlled Corfu and slowly the rest of the islands.

Once Greek independence was established after 1830, however, the islanders began to resent foreign colonial rule by the British and to press for union with Greece. In 1862, Britain decided to transfer the islands to Greece, as a gesture of support intended to bolster the new king’s popularity.

DnD Travel offers you the opportunity to book a vehicle of your choice in Cyclades islands. Contact us for more details or read some useful information about transport for Cyclades islands.

Getting to Cyclades islands is easy. By plane or by ferry either.

Ferries to the Ionian islands are operated from ports in western Greece. Ferries from Patra go to Ithaca and Kefalonia. Ferries from Igoumenitsa go to Corfu and Paxi. Ferries from Killini go to Kefalonia and Zakynthos. Ferries to Kythira depart from Neapoli Peloponnese, while in summer there are also ferries from Piraeus port and Kissamos Crete.