Macedonia (Μακεδονία) is a geographic and historical region of northern Greece in the southern Balkans. Macedonia is the largest and second most populous Greek region, dominated by mountains in the interior and the port cities of Thessaloniki and Kavala on its southern coastline. Macedonia is part of Northern Greece, together with Thrace, Thessaly and Epirus. Nowadays there is a confusion about FYROM who is trying to get Macedonia as a country name, however Greece and FYROM signed an agreement that the country will be called North Macedonia.

Therefore, Macedonia forms part of Greece’s national frontier with three countries: Bulgaria to the north-east, the Republic of North Macedonia to the north, and Albania to the north-west. The Region of Eastern Macedonia and Thrace is covering the northeastern edge of the country, with Turkey at the east and Bulgaria at the north. 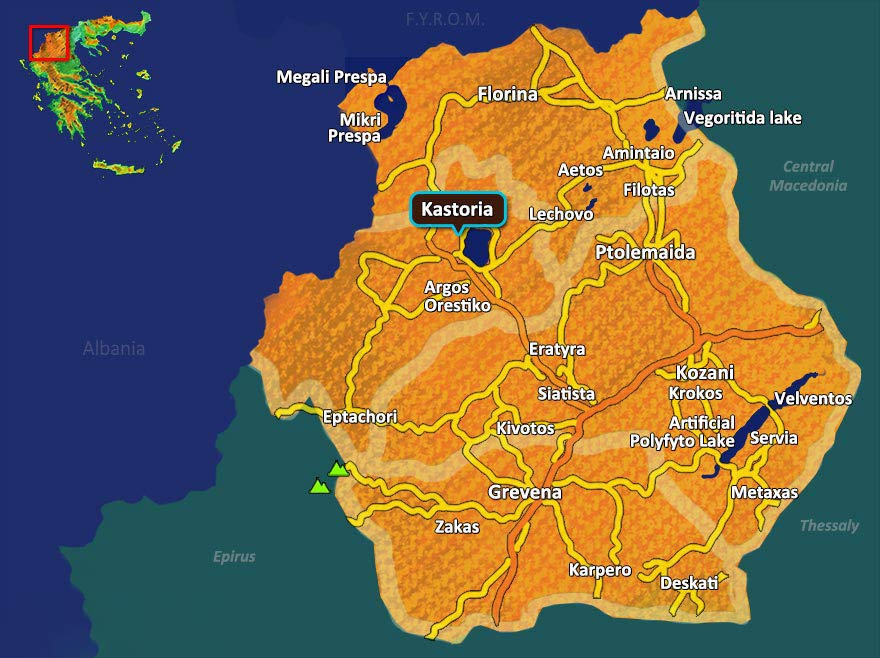 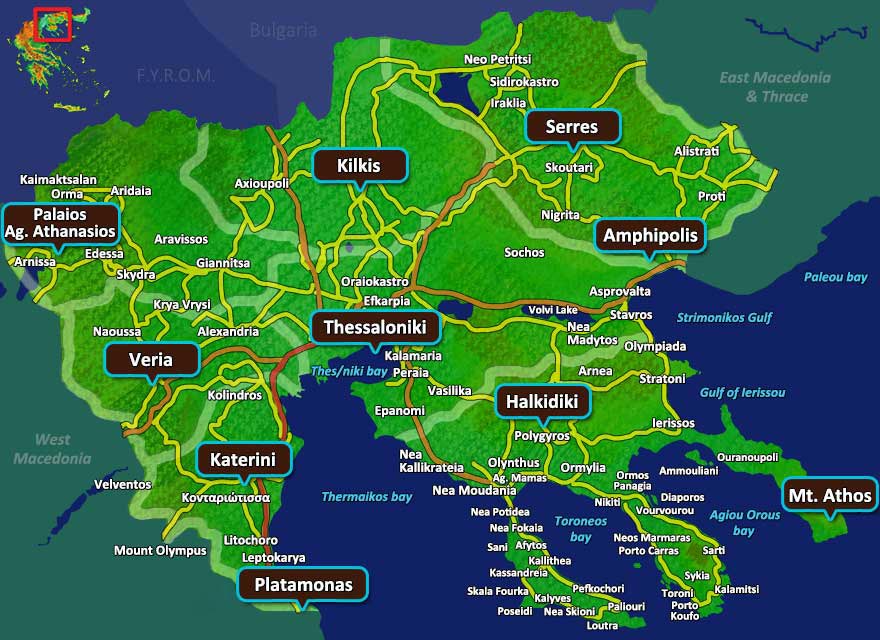 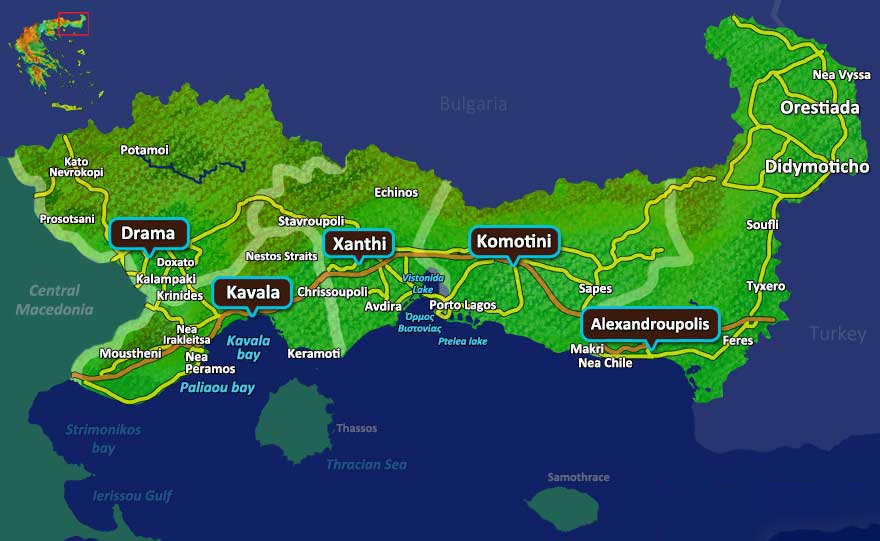 The region remains an important economic center for Greece. Macedonia accounts for the majority of Greece’s agricultural production and is also a major contributor to the country’s industrial and tourism sectors. Central Macedonia is Greece’s fourth-most-popular tourist region and the most popular region that is not an island. It is home to four UNESCO World Heritage sites, including Vergina (Aigai in older times), one of the ancient Macedonian capital cities. Pella, which replaced Aigai as the capital of Macedon in the fourth century BC, is also located in Greek Macedonia.

The subdivisions of Macedonia with their capitals are:

Central Macedonia is the most popular tourist destination in Greece that is not an island. The actual reason is that Macedonia is a diverse region which allows it to cater to a variety of different types of tourism.

Thessaloniki as the second largest city in Greece, it is an inviting place with several points of interest and cultural events and it combines the Greek delight with the European mindset. Apart from being the cultural center of Macedonia, Thessaloniki is also a hub for urban tourism and gastronomy. 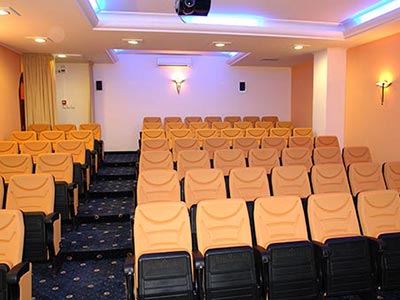 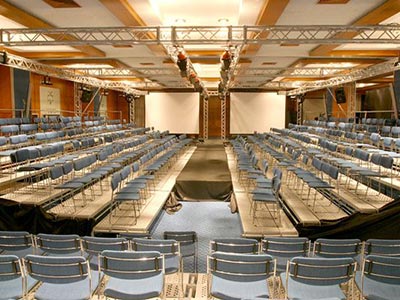 City: Chalkidiki
This outstanding conference center can handle small meetings or large functions and may accommodate up to 500 guests. 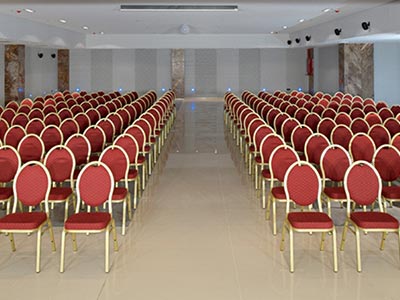 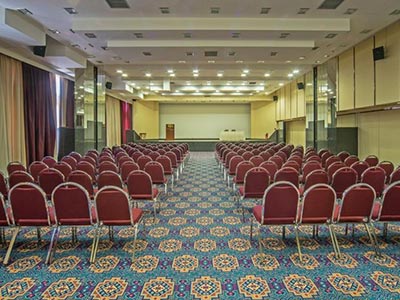 City: Thessaloniki
Conference centre, which includes eighteen (18) congress halls, can accommodate all kind of seminars, fairs, meetings and social events, with capacity up to 2200 people.

Macedonia incorporates most of the territories of ancient Macedon, a kingdom ruled by the Argeads and whose most celebrated members were Alexander the Great and his father Philip II. The name Macedonia was later applied to a number of widely-differing administrative areas in the Roman and Byzantine empires, resulting in modern geographical Macedonia.

Even prior to the establishment of the modern Greek state in 1830 Macedonia was identified as a Greek province, albeit without clearly defined geographical borders.